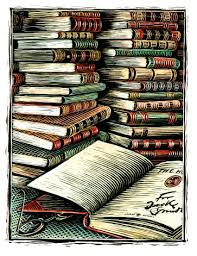 5 thoughts on “My fellow Australians….especially those who abhor arty types like me”